Yup…..Christmas has hit like Winter hits the East Coast….and it delayed these 12 Days of Color much more than I anticipated. Rather than grovel before you over and over again, let’s just move on to Day Seven shall we?

Today’s block is by Laurie Simpson.  I didn’t realize until just a few weeks ago that Laurie’s block was hand-pieced though. I almost panicked and thought I would just by pass over the block and give you some boring 9-patch blocks instead. But I just couldn’t do that, even though I certainly did not have time hand piece one block, let alone four. So I re-invented Lauie’s block with some tricky piecing that left out the center details, but gave it the same over all effect. You can find Laurie’s interview with Pat Sloan here, and the templates and layout to Laurie’s block here.

And here are my blocks. Again, I think I was in way too much of a hurry and you can see on the solids where there are many cut-off points. In the overall scheme of things, I don’t really care about that too much….That is a job for the Quilt Police.  Just consider my posting of these pictures as a sign that my recovery from perfectionism is coming along no matter how slowly.

Here is the Kona block done up in — in Graphite, Torch, and Riviera: 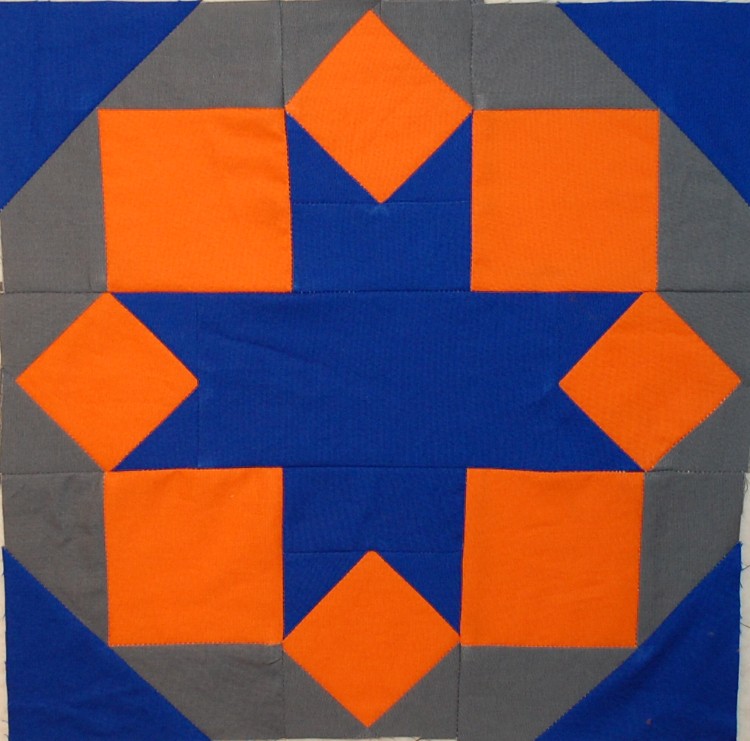 Here is the first  Jenean Morrison True Colors  from Free Spirit Block (Loving how the red pops against these others. Jenean’s True Colors line is the most “blendable” blenders in the series): 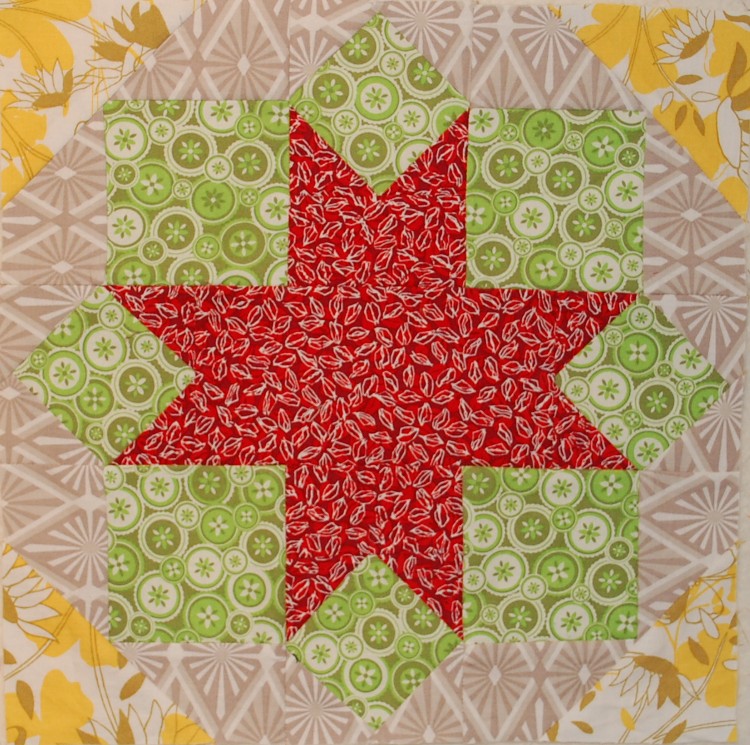 Here is the third Jug or Not From Michael Miller Block (the “star” just hides away in this rendition…love that!): 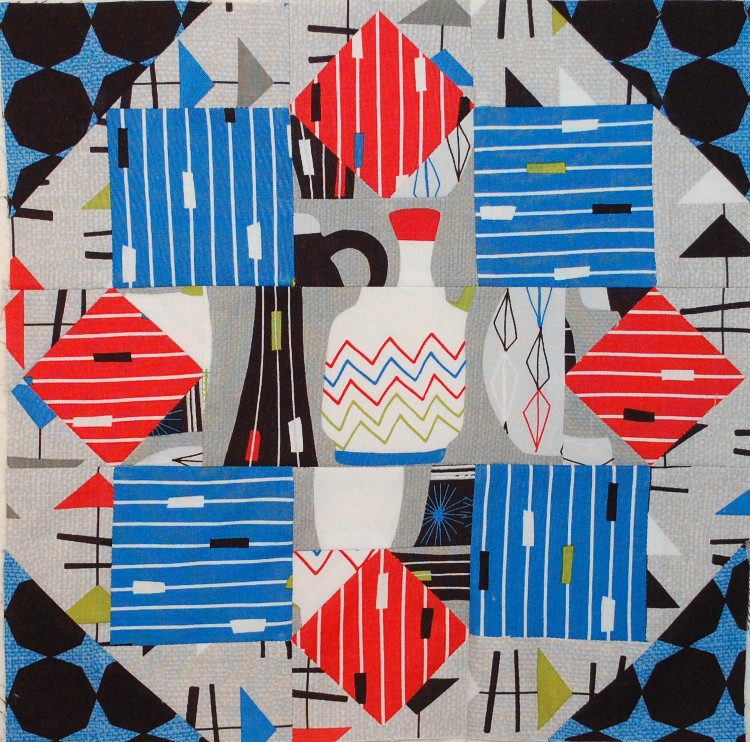 Here is the Grunge From Moda block (this color combo says “winter woodlands” to me): 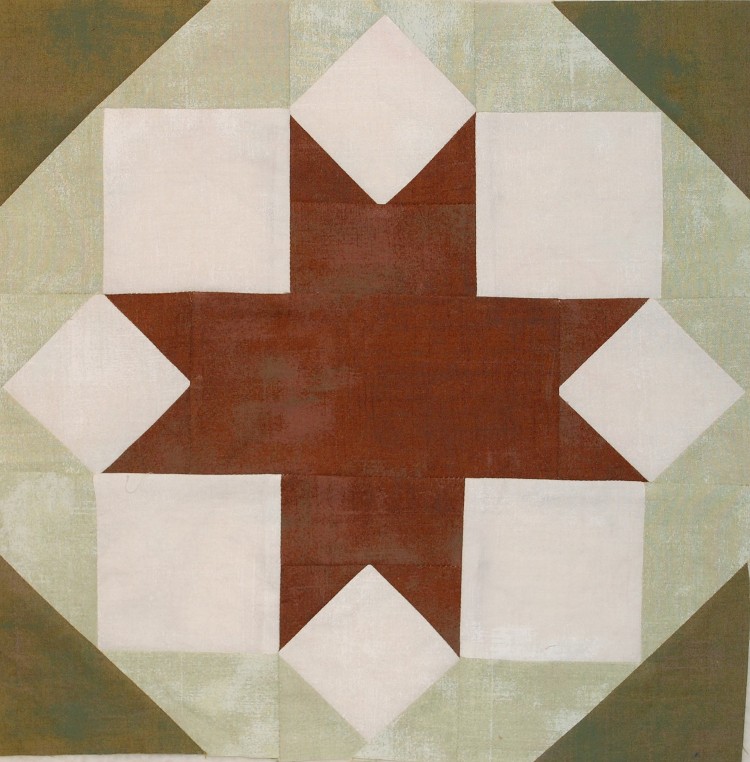 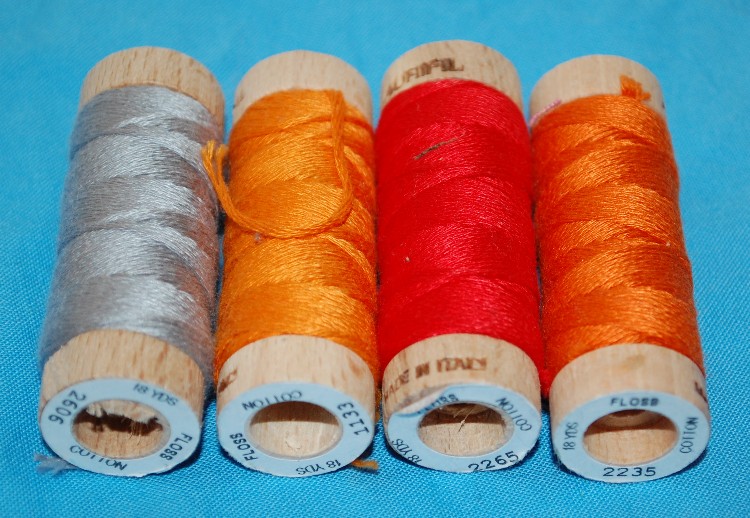 And same as the previous six days, leave a comment here on this post as well as all of the previous ones to be eligible each day for the daily prize as well as the big grand finale prizes.  You can tell me anything you want to. About this post, your favorite this or that, how your family is driving you crazy (or not) for the holidays, etc.

More #bouncequilt blocks! These are all done up in

Four #bouncequilt blocks - I was blown away at how

And more @windhamfabrics treats that came before C

More wonderful fabric that came into the Blue Nick

And one LAST picture to finish my Christmas posts