Tie One On Tjaps – Mini Stories 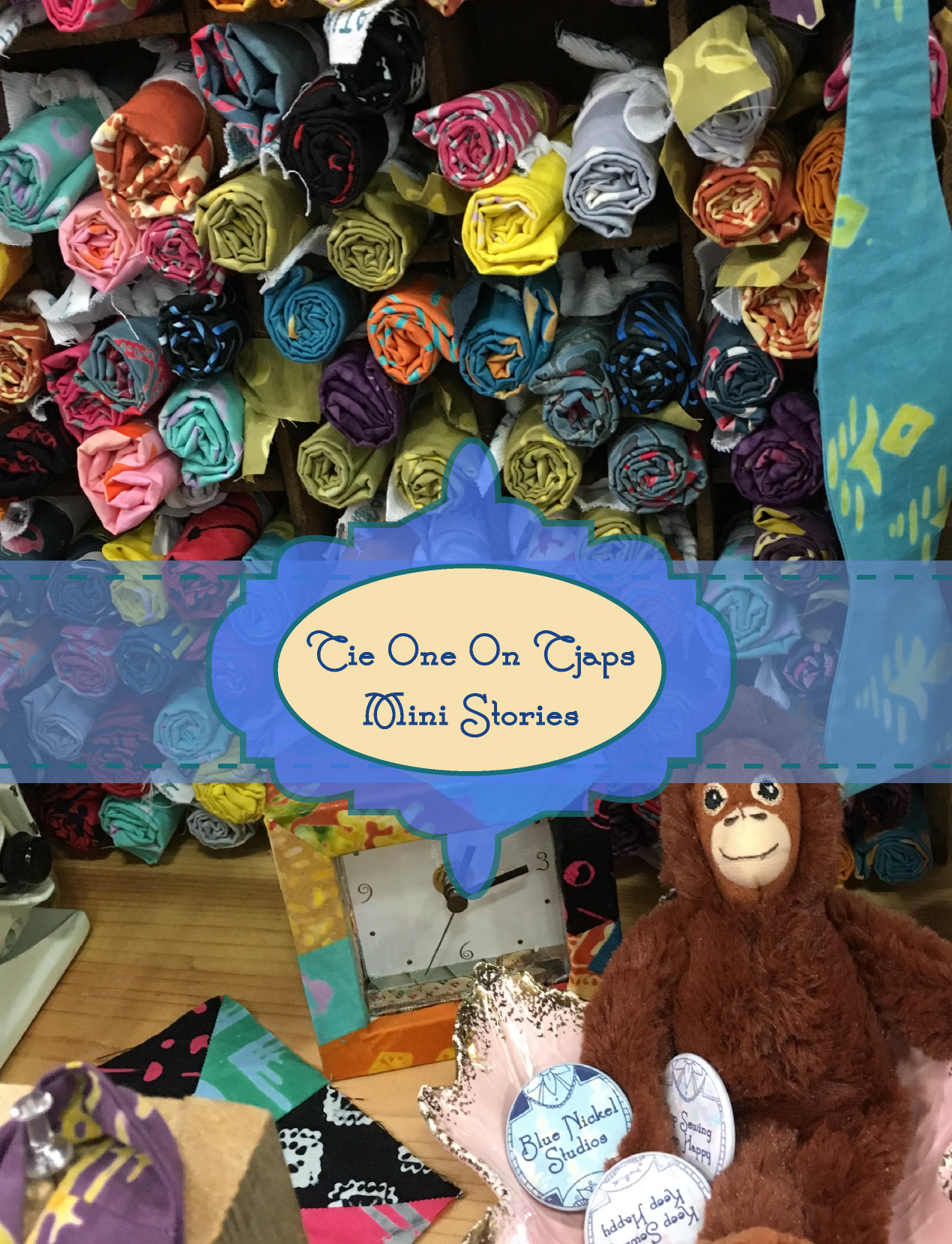 Tie One On Tjaps – Mini Stories

Today’s post is a continuation of the Tie One On Story – primarily the Tjap Mini Stories of the each design motifs. Posting quite a bit later than I had originally planned, but here it is!!

The Tjaps (pronounced “chops” but I want to call them Designs or Prints) are the starting point of each Batik fabric. They are very organic and a copy of my original design so they are slightly irregular as well. I love that “imperfect” perfection as I call it. The following snippets are brief thoughts from me about where each of the designs started from – short but incredibly witty on my part. Or at least I tell myself that. You may or may not concur.

This is more fiction – at least in regards to David and his story. Some of the inspiration for Tie One On set forth here is actually true. The mysterious line between reality and fiction are left to your interpretation!

Based on Multiple inspirations. Flying geese quilt blocks. The actual Flying Canadian Geese that frequent neighborhoods every Spring and Fall. And then many a 50’s neck tie design as well. 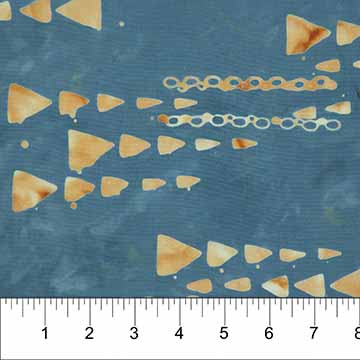 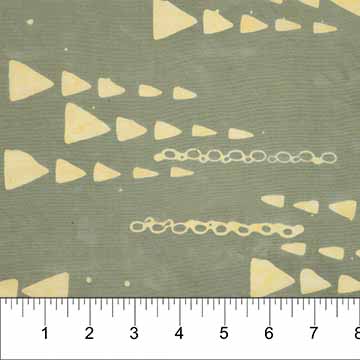 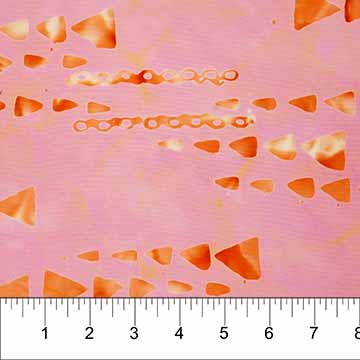 Robert Hunter was David’s weightlifting buddy in college. You always need some to spot you on the bench. And to remind you to not skip Leg Day. This design originally started looking like barbells, and if you look hard enough you can still see them in there, sorta. Bob’s Barbells to be exact.   🙂 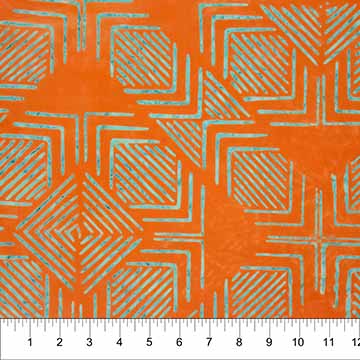 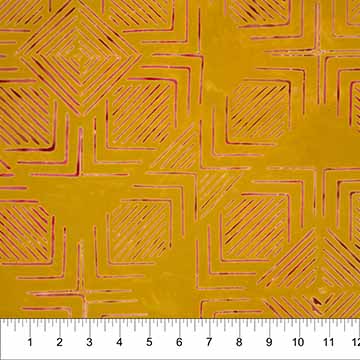 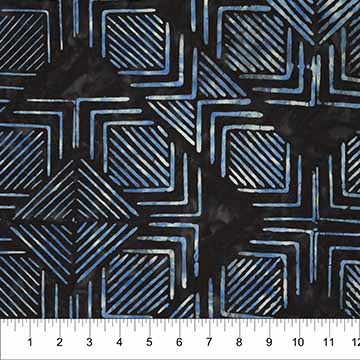 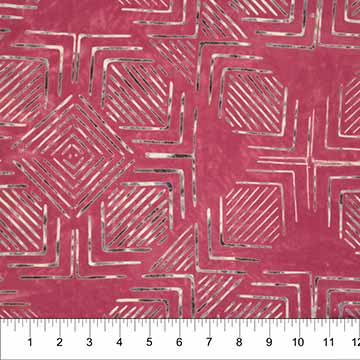 Simple off-centered dots that alternately look like tiny baskets or a secret spy code or, and I like this one best, a romantic note from a secret admirer. How do I say ‘I love you’ better than with lots of cryptic dots? 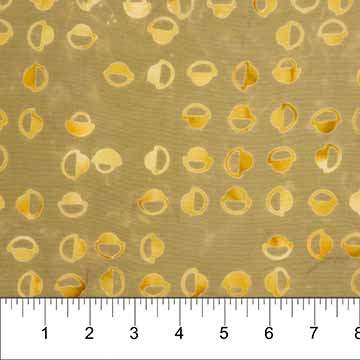 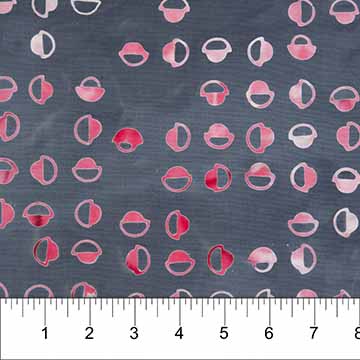 Somehow this design pulled the dot from Dot Code, added some pick-up sticks and was named after David’s high school friend Nicholas, who happens to run The Fresh Sandwich Food Truck (TFSFT for short) in the Sonoma Valley. Everyone needs Pick Nick table linens with their wine and fancy cheese sandwiches, don’t they? 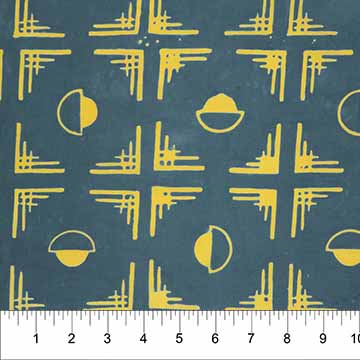 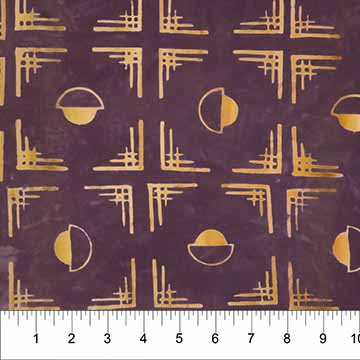 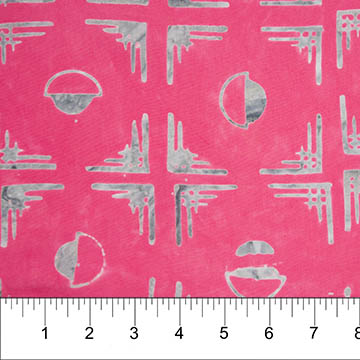 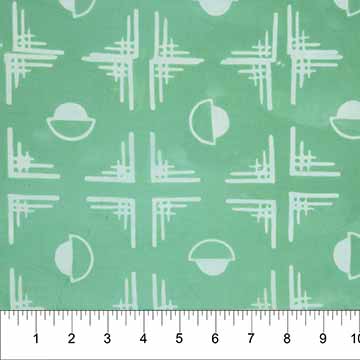 The most traditional of all Necktie motifs, a Foulard Medallion – presented in this tjap: Broken down, Deconstructed and generally tossed about like a fruit salad with two different dressings. 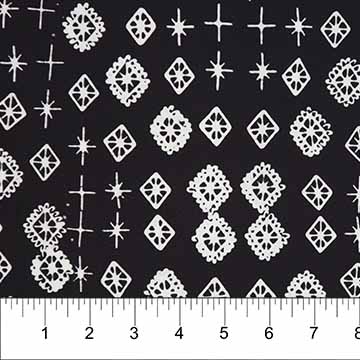 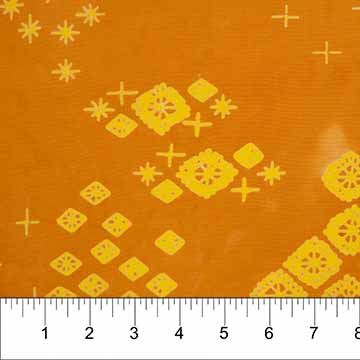 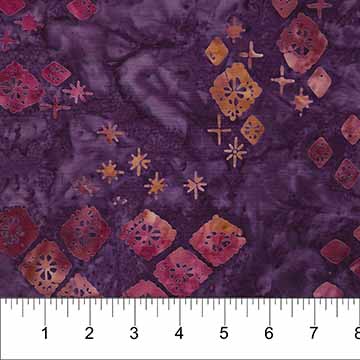 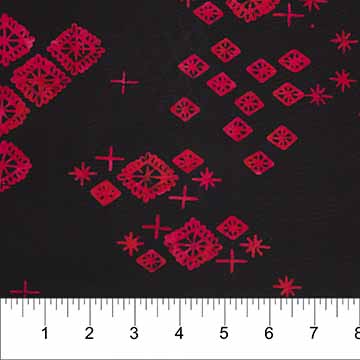 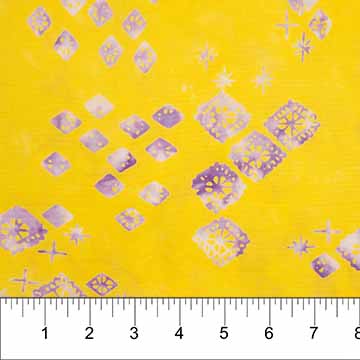 It can neither be confirmed nor denied that this was the hotel where David’s friend Jeff threw up strawberry wine on the room floor during a high school choir tour and all of boys in that room were forced to sleep on the tour bus because of the smell. But the Hotel did have a stylish look. 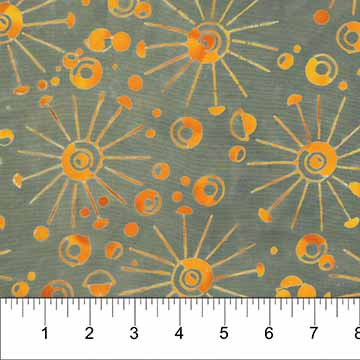 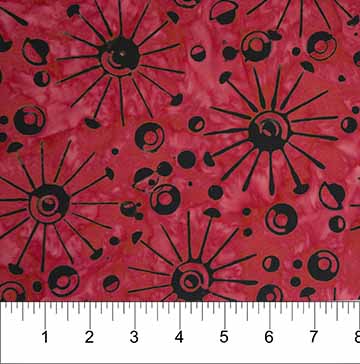 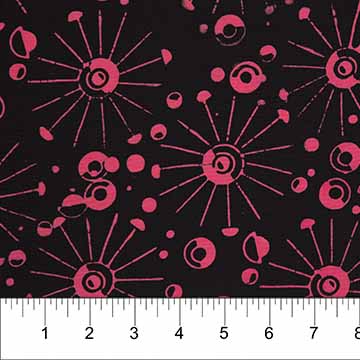 These were originally called Flying French Carpets for the Fluer de’Lis centered on each little ‘carpet’. The Batik process plumped those little lilies to look more like spaceships, so now meet Rocket Town. – Easier to say and with a way cooler vibe. 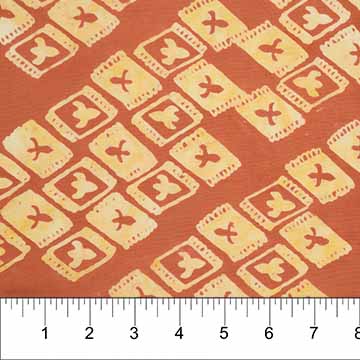 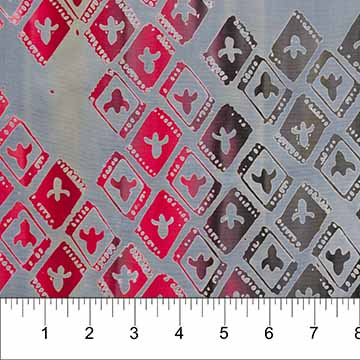 Here is another deconstructed piece. One element is stripped of lines and then brought back together again in an undulating rhythm. This design is the only one that was based on the first Vintage Necktie that David actually owned – The rest came are conglomerations from other sources as listed. Possibly. 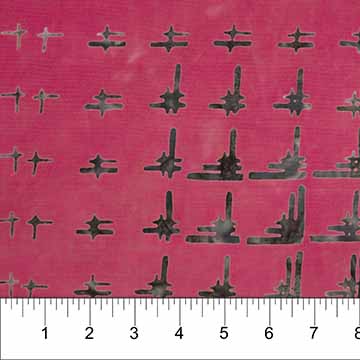 After many summers digging thistles out of Granny Marshall’s garden, you’d think that thistles would be the last thing David would put in this collection. Yet here they are. Maybe it was nightmare that needed to be released, or maybe he learned to love the beauty of form found even in the most annoying things in life. 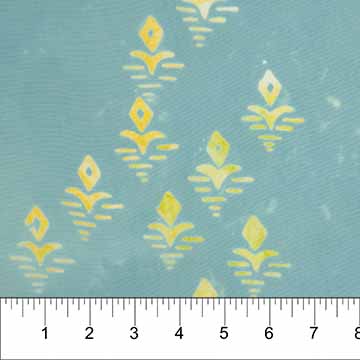 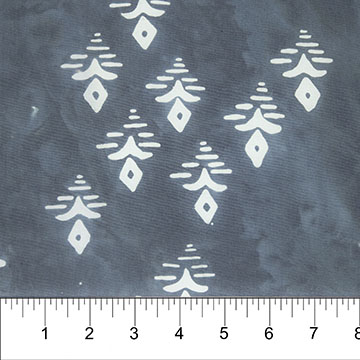 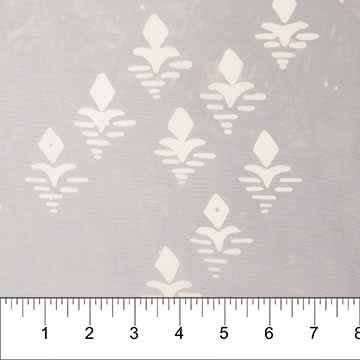 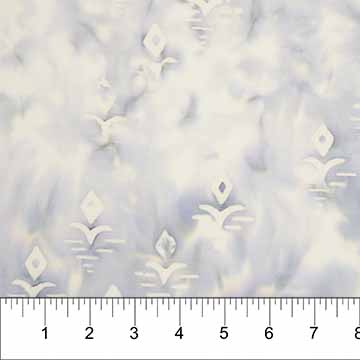 That’s a wrap on the tjaps!  NOW we all have to wait until October when your shops  (Whom  you are all telling to buy this fantastic line NOW right? ) get them on their shelves for you to buy. Remember you can’t get it from your LQS then unless they buy the line from Banyan Batiks now.

I can’t wait to see what you do with them!!

Released into the Wild finally! First pattern I ha

Fun package that I ordered from @sunnydaysupply -

The #OLFAalfiemysteryQAL has officially begun! Spo

Prepping for the #OLFAalfiemysteryQAL ! Are you go

Just posted more about my goals for this year in t