The best laid plans of mice and men….or something like that. If  I hadn’t spent “oh, just a few minutes” trolling around on Pinterest and Flickr in the morning, I probably could have gotten yesterday’s (Day Two) post up for you. But you know how “a few minutes” on Pinterest goes….

And I can’t tell the bosses at the DayJob….oh, I am just a half hour (to an hour) late because I had to finish an important blog post…..I just don’t think they would see it quite as important as you and I do!

So here we are with the blocks for Day Two ( I gave you a brief pop of them on Instagram yesterday….just so I could let you know how close I was to getting the post up.)

The block I am using today is the February block from the 2013 Aurifil Designers of the Month.  It was designed by Marie-Claude Picon-Iperti. Her interview with Pat is here and the pattern for this block is here.

Some people couldn’t find yesterday’s pattern very well as I linked to just the interview,  so I will link to both the interview and the pattern from now on.

The first one is the Kona one — done in Shadow,  Storm, and Punch: 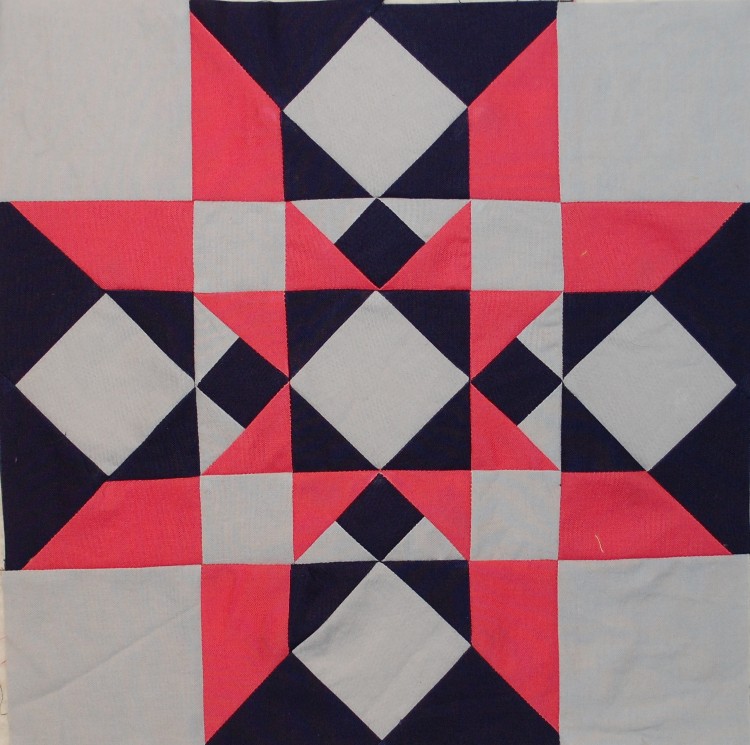 Okay….and a little full disclosure here….YES this first block is different than the rest.  After I had this whole baby pieced and was working on the second…I realized that I had put that one inner “border” in backwards! (sound of Head smacking the wall repeatedly here)…..Oy Vey!

(and while we are on the Full Disclosure Trip…..I know that a lot of my points don’t match as well here….this pattern was a bugger to work up ….lots of  N/16″ measurements and intricate piecing.  Very Very Tricky Stuff…..AND it definitely shows up more in the Kona solids and Grunge than the prints…..so sue me, my points aren’t perfect….I have never really made my quilts to have them be judged…..just loved…….{okay, that last statement almost made ME throw up! 🙂 } )

The second is more of Heather Bailey’s True Colors for Free Spirit: 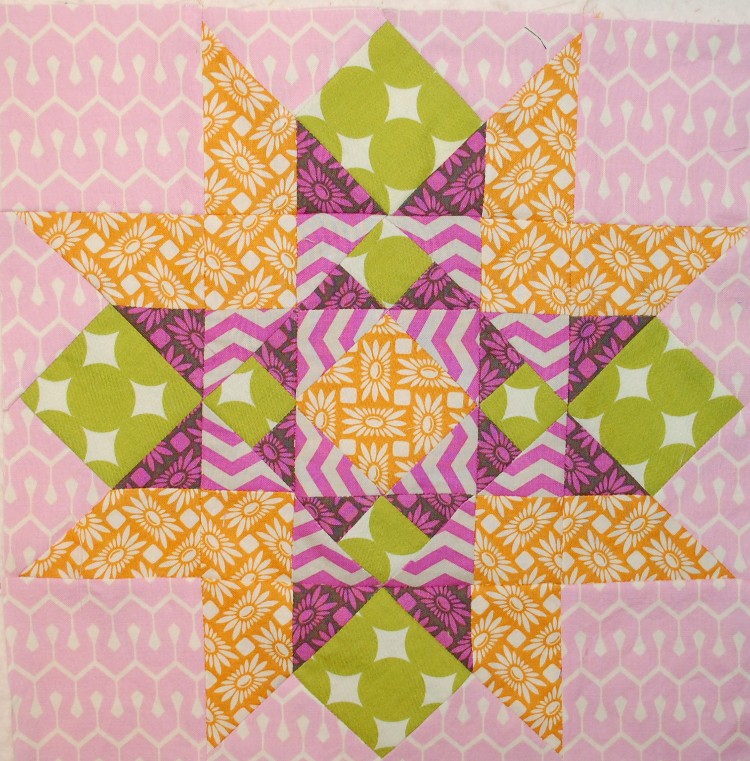 The third is more of Wee Wander for Michael Miller: 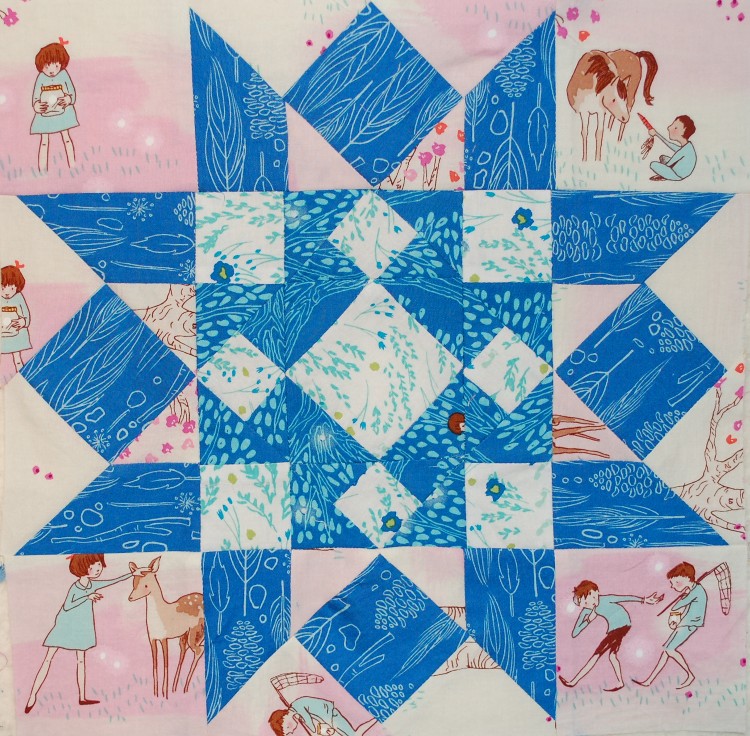 and the last one is more assorted Grunge fabrics from Moda: 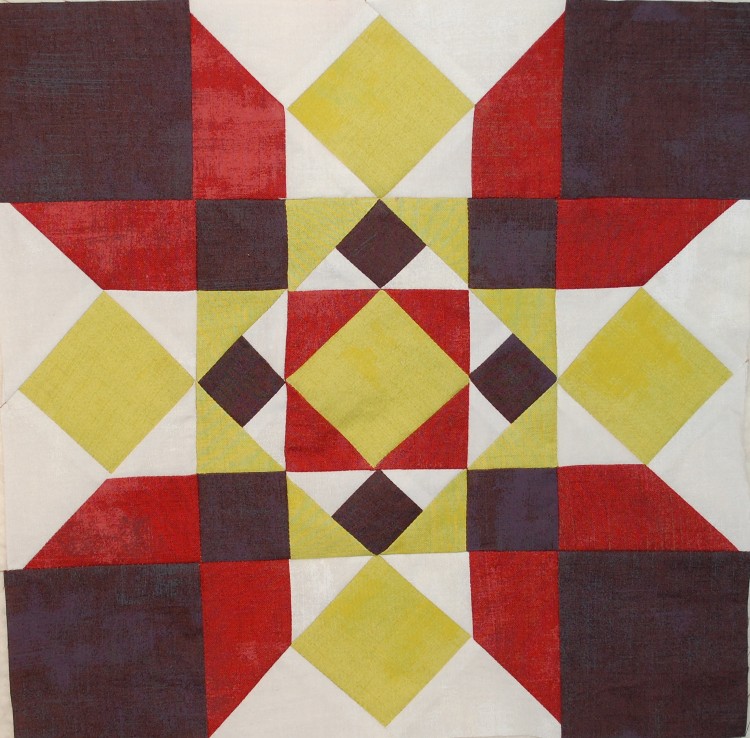 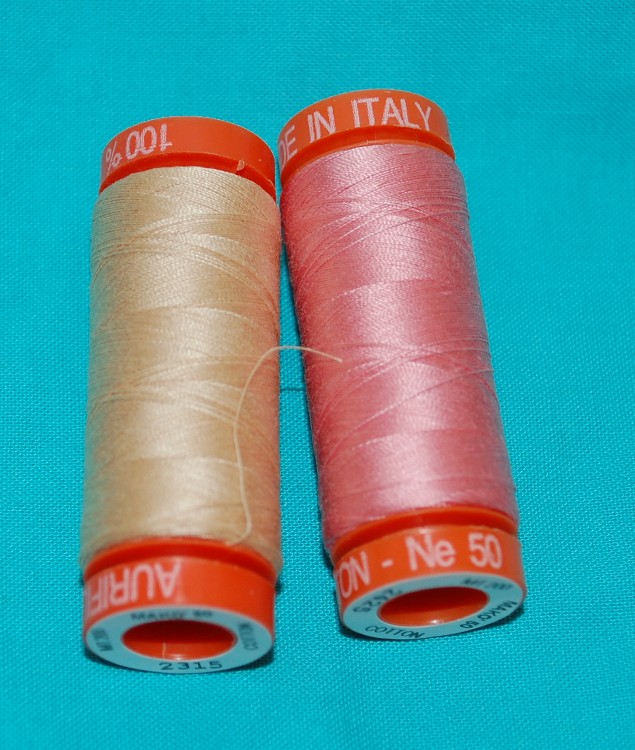 So just as you did yesterday (and the day before), leave a comment here for today’s prize and also to be eligible for the big prizes at the end of the event. I have been loving reading your comments, and will have more to say in the next post in regards to some of those comments and questions. It is wonderful to have so many friends who love color. I could talk about color all day…even more PLAY with it.  Which is what I need to go do now to get TODAY’S blocks up for Day Three!!

TTYL (talk to you later)